In 2013, The Constitution Project (TCP), a non-profit think tank in Washington DC whose goal is to build bipartisan consensus on significant constitutional and legal questions, engaged Hargrove International to facilitate its first comprehensive strategic planning process. During the course of the seven-month engagement, Hargrove conducted a detailed analysis of The Constitution Project’s finances, fundraising, and operations; interviewed key stakeholders; and benchmarked TCP against three other “best practice” public policy organizations. The resulting Strategic Plan and its revised Mission Statement helped reinvigorate the organization and paved the way for The Constitution Project’s eventual partnership with the Project on Government Oversight.

Scenario Planning as a Organizational Tool

What We Are Reading Now 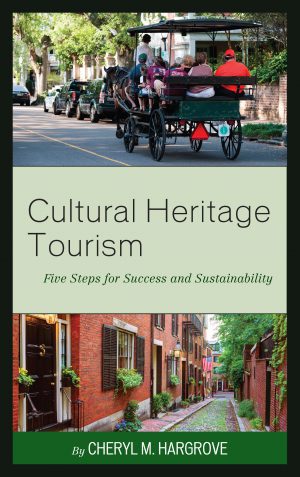