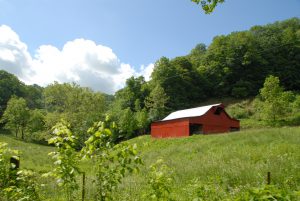 Approaching its second decade of service, the Clinch River Valley Initiative (CRVI) stood at a crossroads. This pioneering economic development enterprise had launched numerous successful programs to help transform the economy of Southwest Virginia from its reliance on the former coalfields of Southwest Virginia. However, CRVI’s original funding was about to expire and it lacked […] 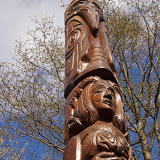 This destination in northwest Washington state boasts an abundance of natural assets and recreational activities. With attractive and vibrant downtowns as well as a variety of historic sites, local leaders wanted a tool to bring the communities together and build a sustainable, year-round tourism plan focusing specifically on their cultural heritage. The Lummi and Nooksack […] 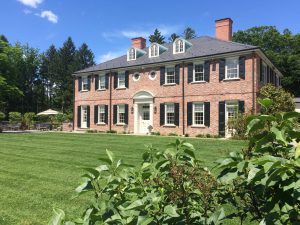 The leadership for this estate (encompassing historic sites and gardens in Short Hills, New Jersey) decided to embark on developing a strategic plan to help define visitation opportunities, preservation needs, and organizational structure appropriate for the site. Hargrove International initially facilitated the strategic planning process. The resulting document and findings led to further assistance with […]

In 2013, The Constitution Project (TCP), a non-profit think tank in Washington DC whose goal is to build bipartisan consensus on significant constitutional and legal questions, engaged Hargrove International to facilitate its first comprehensive strategic planning process. During the course of the seven-month engagement, Hargrove conducted a detailed analysis of The Constitution Project’s finances, fundraising, […]

Hargrove International staff was engaged by the American Nicaraguan Foundation (ANF), to build on its 20-year history of serving that country’s – Central and South America’s second-poorest – most vulnerable populations. The ANF, a 501(c)(3) not-for-profit chartered in the United States, was prepared to significantly expand its programs and services but was unsure how to […] 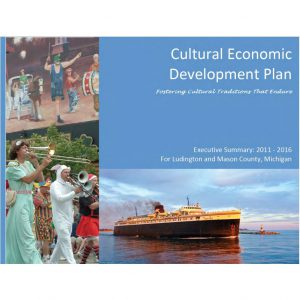 This rural coastal resort community along the western banks of Lake Michigan attracts record visitation in summer. With a desire to enhance the year-round appeal of the destination, expand the cultural offerings available to residents and visitors, and attract creative entrepreneurs, the county and its visionary leaders charted a course for developing the area’s economic […] 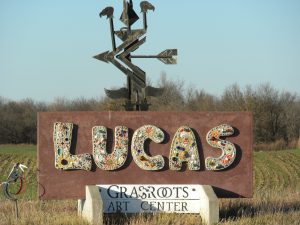 With a team of research, planning and marketing experts, HTC Partners parent company Hargrove International helped the state of Kansas update the policies, procedures and promotional strategies to strengthen the byway program and its brand promise. The year-long planning project included a series of byway leader workshops, community meetings, and stakeholder interviews to define priorities […]